OSLO PILOTt is delighted to invite you to the launch of its first publication, The Word’s Head, on Friday 4th December at 6pm. Marking the closing of the inaugural presentation in the OSLO PILOT Project Room, this event initiates OSLO PILOT’s publication programme, which will include catalogues, The OSLO PILOT Magazine, and all works stemming from the Cycle Wording project, an initiative dedicated exclusively to the poetic text. OSLO PILOT’s text-based approaches to research enable the exploration and dissemination of diverse perspectives on its four key areas of investigation—Reactivation, Periodicity, Disappearance, and Public.

The catalogue launch will be followed by a performance by acclaimed Norwegian poet and playwright Erling Kittelsen, whose work “Abiriels Løve” is featured in The Word’s Head. This play was first published in 1988 and performed live at the National Theatre with musical accompaniment the following year. Kittelsen will be reactivating this live event for OSLO PILOT with a reading of five poems from the work accompanied by jazz musicians Trygve Seim and Frode Haltli.

The Word’s Head catalogue beautifully documents the texts comprising the inaugural presentation in bound form, retaining a strong sense of the multiple dialogues emerging from these poetic voices. The reflections provoked by these works serve as critical groundwork for OSLO PILOT’s broader aim of gaining insight through multiple forms of encounter and collaboration. 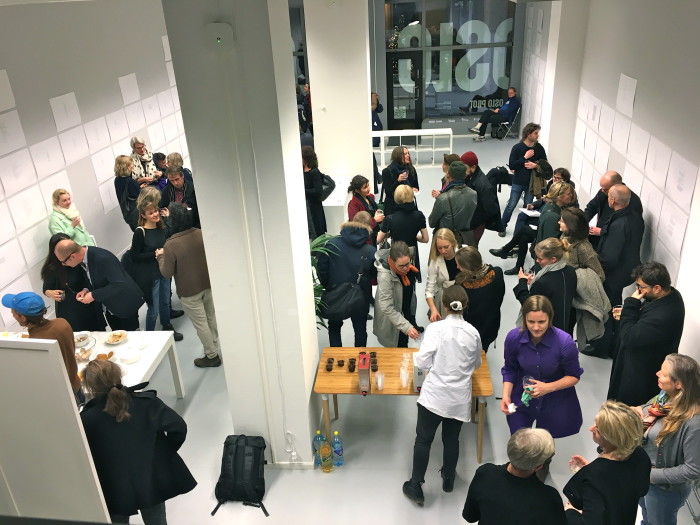 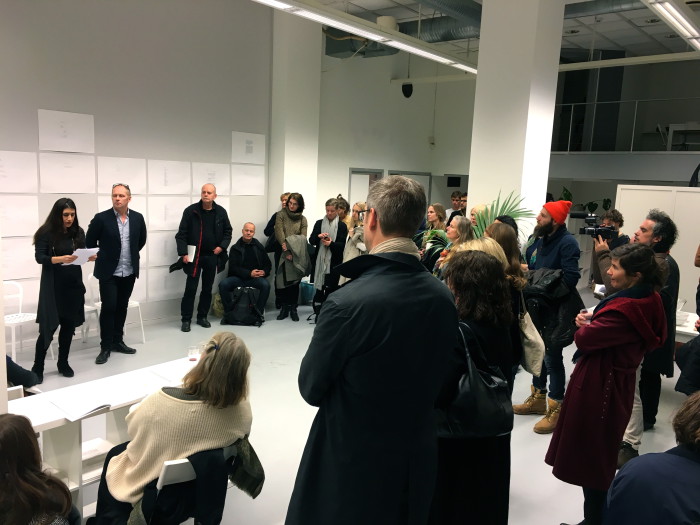 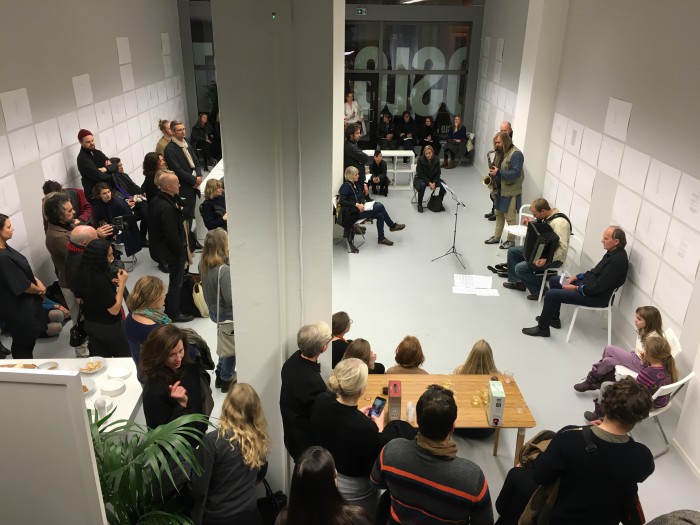 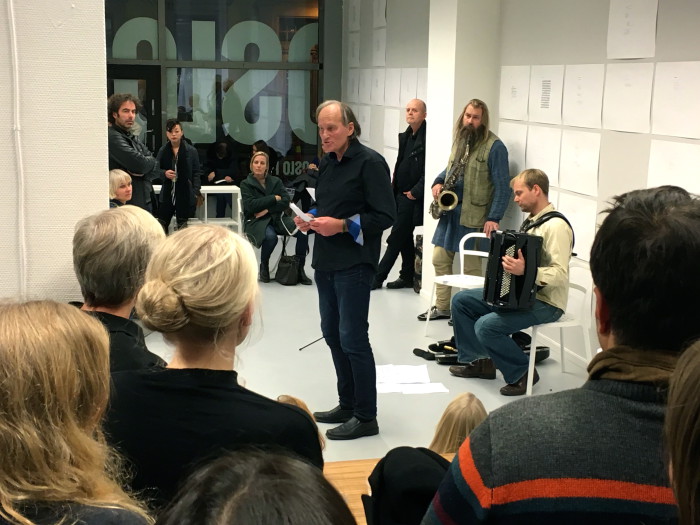 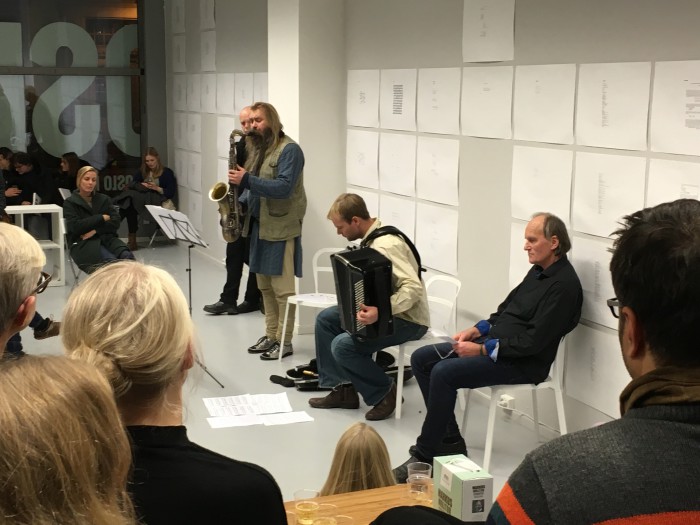