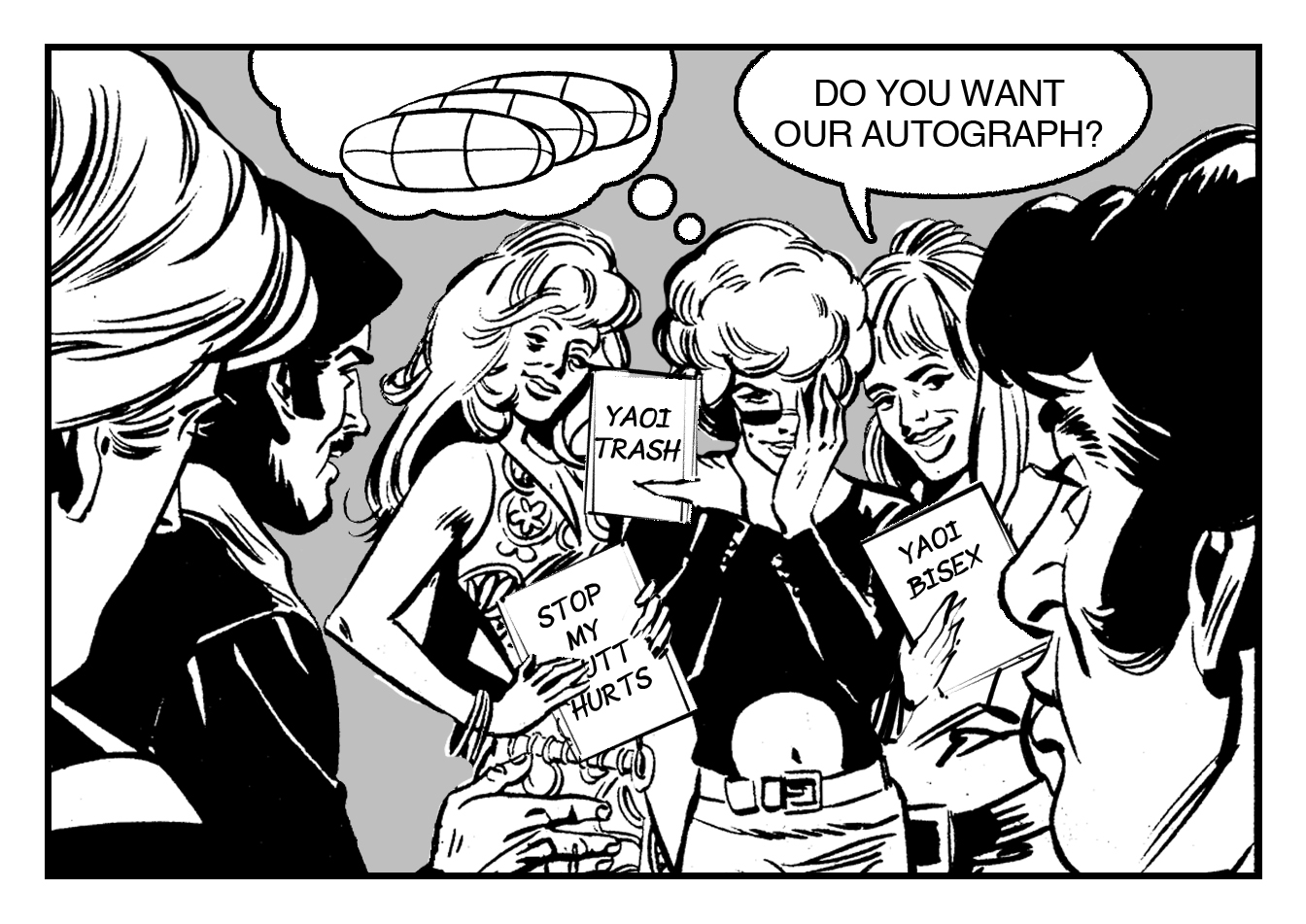 OSLO PILOT  have invited the artist Francesc Ruiz to create a cartoon with the city of Oslo as its setting. The artist is spending a two-week residency in the city during the month of May, to carry out research into the history of comics in Oslo and the rest of Norway. One of the main objectives of his stay is to contact distribution networks that can help disseminate the cartoon the artist is to produce as the outcome of the residency. He will return later to oversee this second part of the project.

This will be the first time the artist has produced a project in and for Norway. Francesc Ruiz creates comic strips and vignettes that each tell a story in episode form. Often depicting the street, he focuses on the interplay of diverse and heterogeneous groups of people in different scenarios, in a complex and engaging visual narrative inscribed in specific urban contexts.