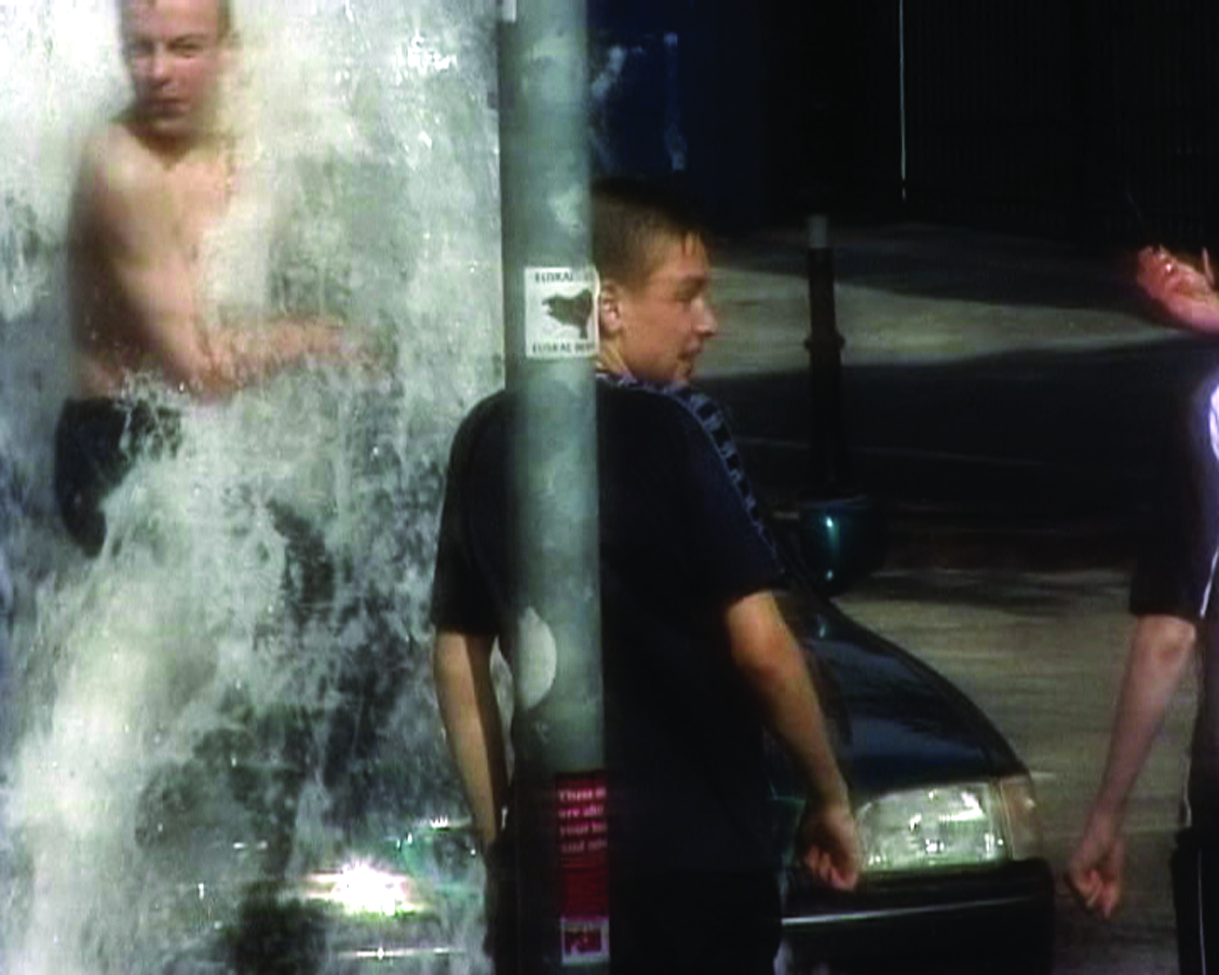 OSLO PILOT and PRAKSIS are pleased to invite 2015 Jarman Award winning artist, Seamus Harahan, to lead a one-month residency in Oslo from 20th May to 21st June 2016 and look forward to working together on associated events.

Harahan has selected the theme ‘mucker mate’ to bring together an interdisciplinary residency community of local and international creatives through open call. ‘Mucker’ and ‘mate’ are prevalent slang in Belfast where Harahan lives and works. They most often project warmth and community, but can also harbour a false intimacy. This residency is about new meetings, about connection, about character, about understanding and misunderstanding people, place and cultures.

Seamus Harahan’s deceptively simple work engages with his surrounding environment, discovering a sensual poetics in everyday, marginal and overlooked subjects and peripheral details. His work was described by Adrian Wootton, Chief Executive of Film London and the British Film Commission, as: “challenging and experimental while also humorous and accessible.

Harahan is represented in London by Gimpel Fils and has exhibited widely internationally, including at Tate Britain, London, and representing Northern Ireland at the 51st Venice Biennale in 2005. He received a Paul Hamlyn Foundation Award for Artists in 2009, and won the 2015 Jarman Award. He is ex-director of Catalyst Arts Belfast. Harahan lives and works in Belfast, Northern Ireland.

30 May 1.30pm – 4pm: Drop-in Critiques. Selected local artists are invited to discuss their work with lead artists and the residency community.

17 June  6pm: In Conversation. Seamus Harahan in conversation with artist Saskia Holmkvist, featuring screenings of work by Seamus Harahan. Come and get to know Harahan’s practice.

PRAKSIS is a progressive not-for-profit international arts arena in Oslo. Functioning as a catalyst for development through research and cross-cultural dialogue, PRAKSIS creates supportive communities that bring together local, national and international artists, makers and thinkers across disciplines in relationships of collaboration and exchange.