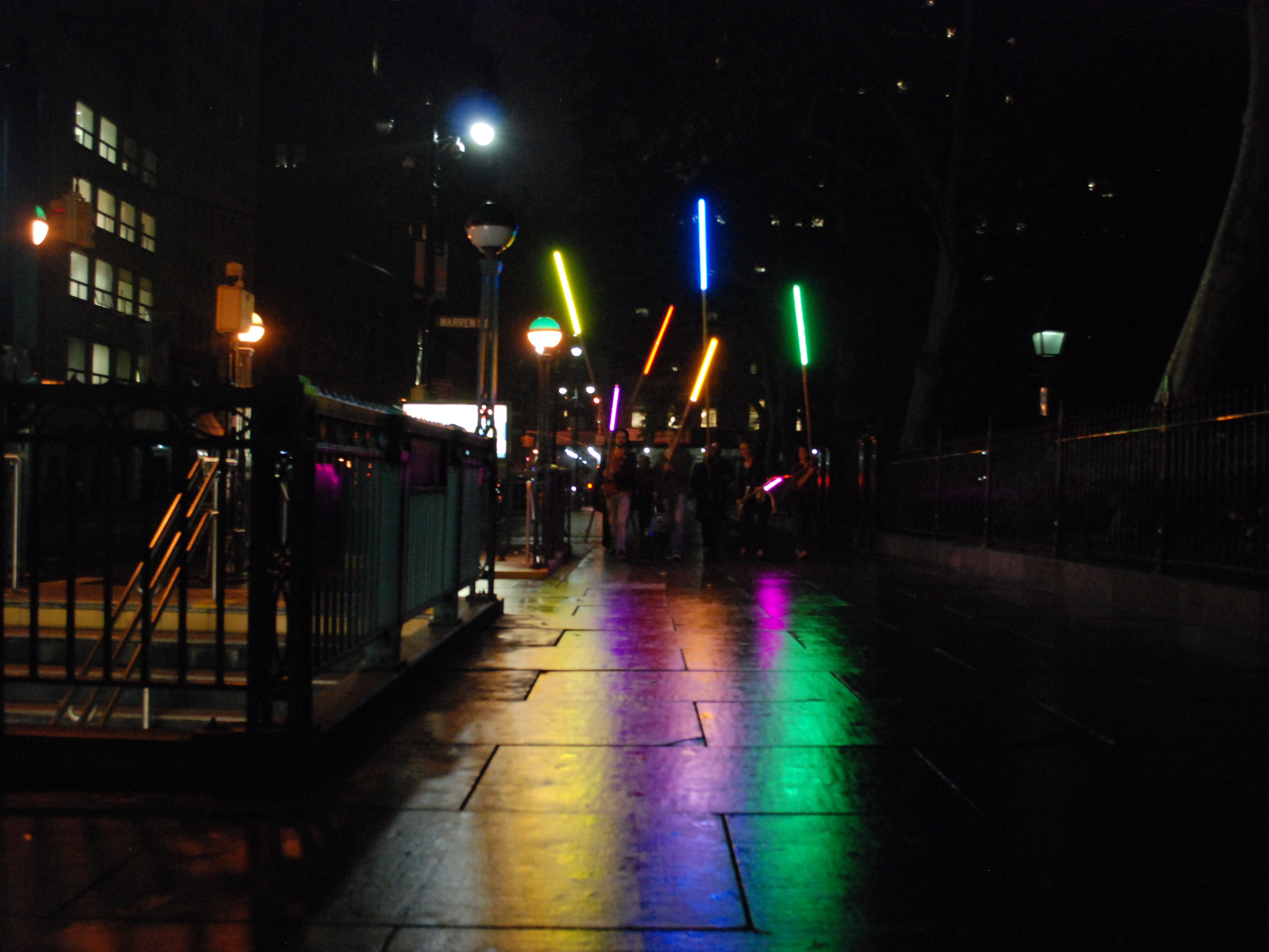 Foto: Felipe Ribeiro THINGS THAT MUST BE DONE SERIES Wall Street Action #5: there was a rainbow in the middle of the night; there is a night in the middle of the rainbow November 2015 - Performa 15, New York
December 21, 2015 10:32 am Published by Marie Skeie Leave your thoughts