OSLO PILOT and Trollkrem enthrall you to enter SOPPEN, a two-day festival of music and performance in Ekebergparken Sculpture Park, August 19th and 20th, 2016.

Choose your day, and get your tickets!
Two-day pass 300,-, one day 200,- (plus ticket fee)
Free entrance for all children under the age of 16.
Highly advised to buy tickets online in advance but also possible with your smartphone upon arrival.

For info on the artists please see the Facebook event . We are publishing small info stories on all of them!

ABOUT SOPPEN
The subtleties of the Norwegian language are up for grabs with SOPPEN, which translates as fungus, yeast, mold, or mushroom. It is a noun known for a variation of earthy qualities. Soppen is also that itchy feeling down below; it’s a parasite living off of other organic forms; it tastes delicious when cooked in butter, pepper and salt; you find it in the woods during fall. Soppen can kill you in just one bite.

Next to the rotting tree trunks, remains of stone age settlements, and figurative sculptures of Ekeberg Park, you will experience the work of more than 20 artists as varied as your Opisthokonta. Invited by Trollkrem, these artists use the park and Soppen as a unique backdrop to create new works as diverse as fungal reproduction. The performing bodies of Soppen challenge the gendered representations found in the park to spawn new and exciting fleshy sculptures. Can you say Meiosis? How do you spell pansexual?

Architect and artist collective Fellesskapsprosjektet å Fortette Byen (FFB) construct a temporal polyfunctional structure comprising a stage, bar, entrance and audience area, which will appear to grow organically and fuse itself with the surrounding nature.

Trollkrem and OSLO PILOT collaborate with Ekebergparken, a sculpture and heritage park in Oslo.

ABOUT OSLO PILOT
OSLO PILOT is a two-year project curated by Eva González-Sancho and Per Gunnar Eeg-Tverbakk set up to investigate the role of art in and for the public realm. Laying the groundwork for a future periodic art event in public space, OSLO PILOTs 2016 programme is aimed at exploring the intersecting temporalities of the artwork, the periodic art event, and the public sphere. Oslo Pilot is initiated and financed by the City of Oslo, Agency for Cultural Affairs, Norway. 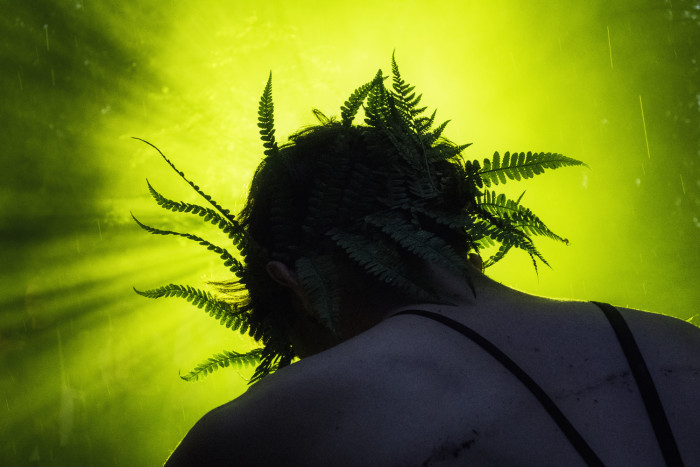 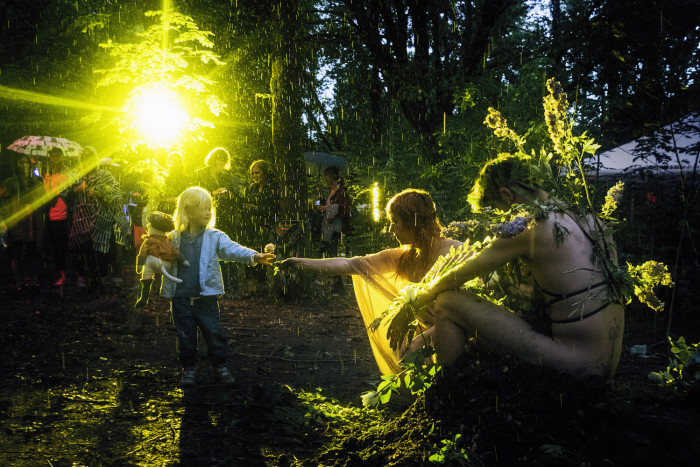 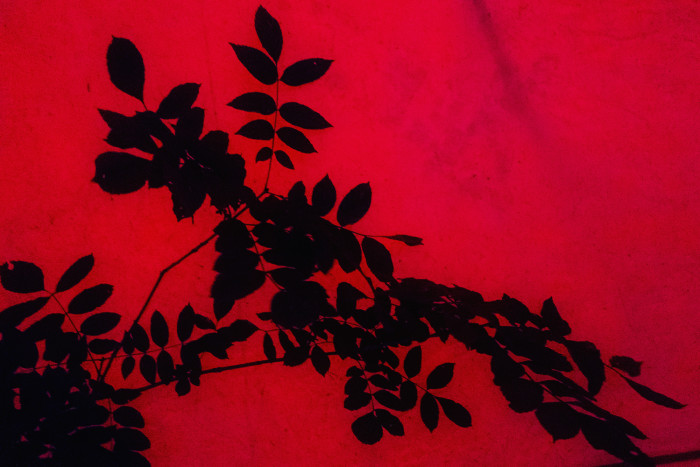 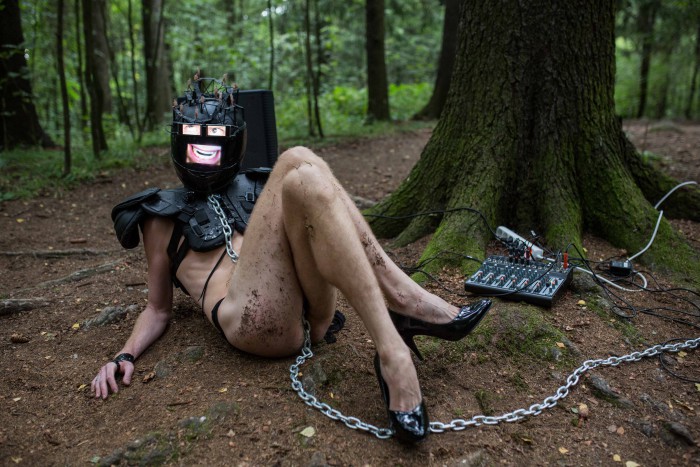 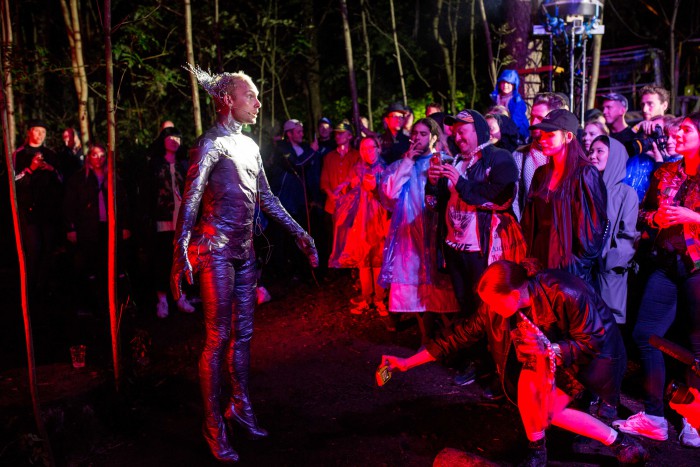 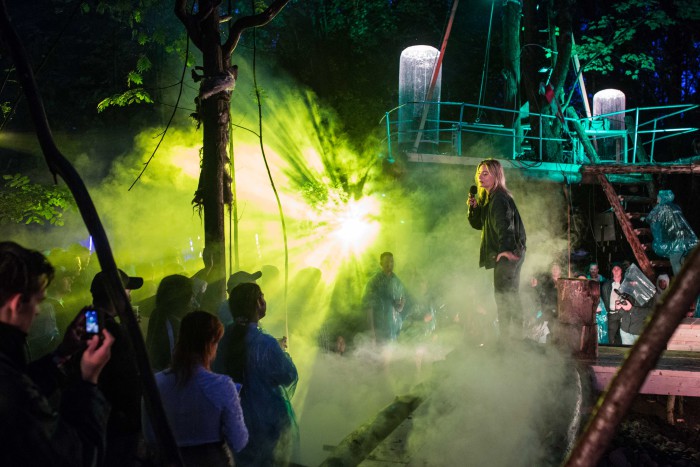 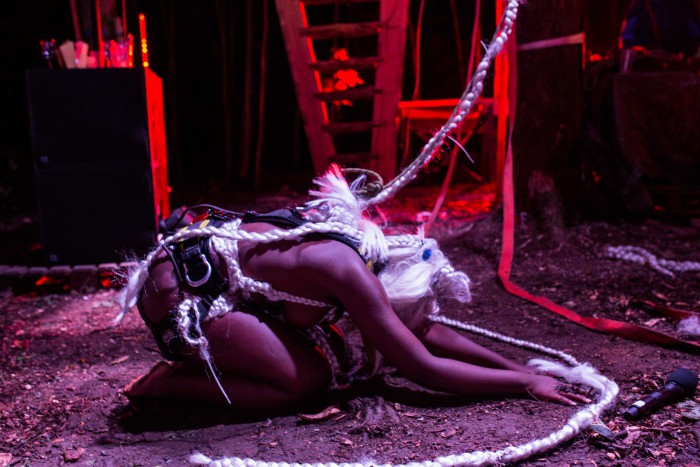