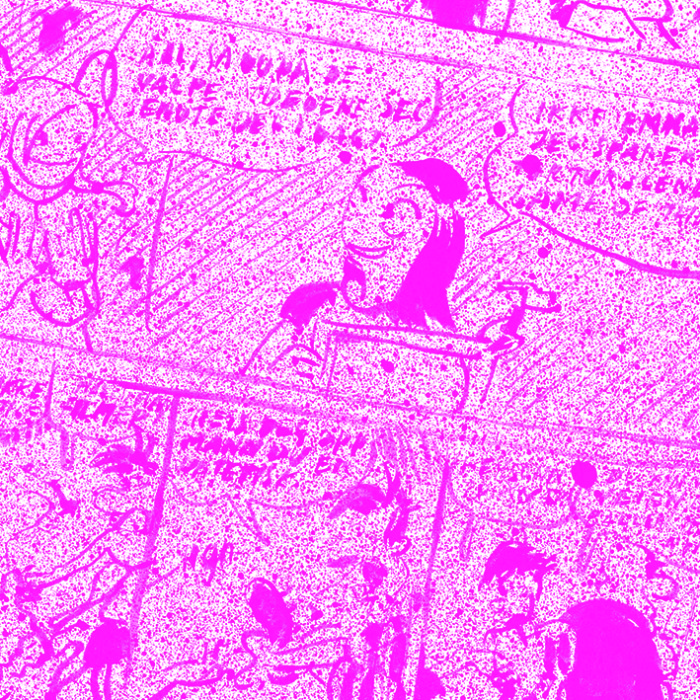 OSLO PILOT is pleased to invite you for a conversation between artists Dora García and Francesc Ruiz.  It will be held on Thursday September 29th at 18:00 at OSLO PILOT Project Room, Prinsens gate 2. The conversation is part of An Expanded Comic in 5 Instalments – a multipart project by Francesc Ruiz.

Over the course of the fall, Ruiz will organize a series of interventions that includes an autobiographical episode, a secret performance, a porn drawing workshop, a talk on Donald Duck, and a trip to Norway’s Museum of Comic Art at Brandbu. Each installment of the presentation will focus on different aspects of comics production, consumption, and distribution in Norway and will be accompanied by an original comic by the author printed with the OSLO PILOT Risograph. These artworks not only echo the social nature of comics, but are also motivated by the artist’s interest in expanding the medium’s format.
1. NO COMPRENDO will consist of an autobiographical comic about Ruiz’s immersion into Norwegian comic history. It reflects both his discovery of the culture’s vast history of the medium and his inability to understand the language it’s documented in. The title, which is Spanish for “I don’t understand,” is borrowed from No Comprendo Press, one of the main independent comic publishers in Norway.

4. DONALD: A conversation between Morten Harper and Øyvind Holen on the sociological impact of Donald Duck in Norwegian society 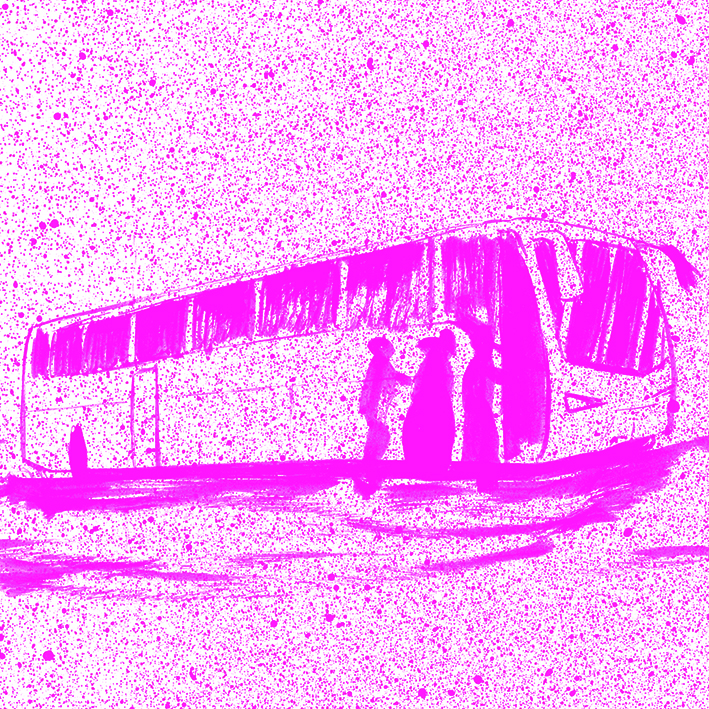 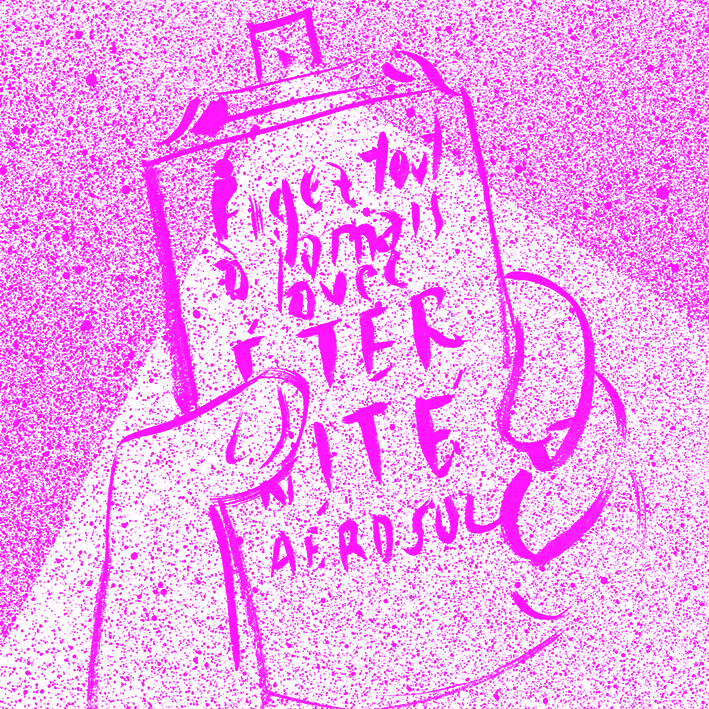 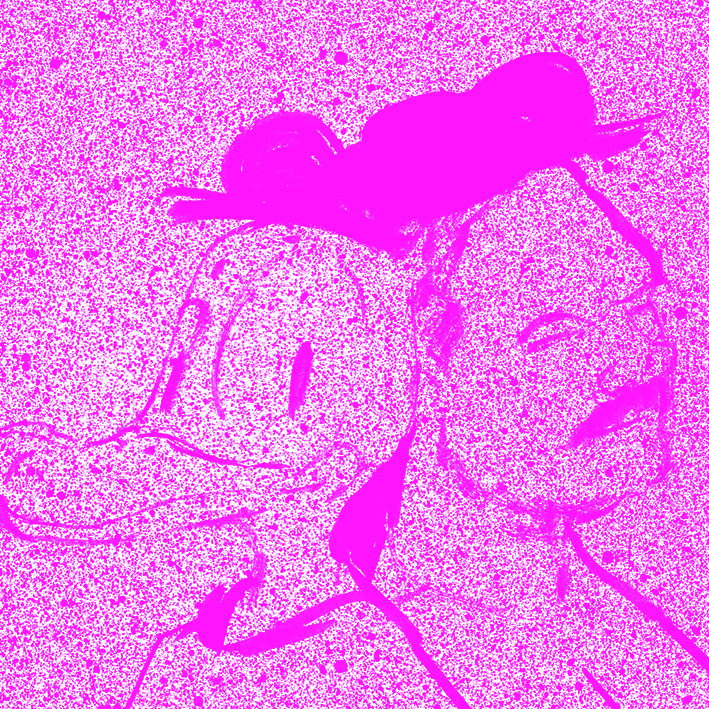 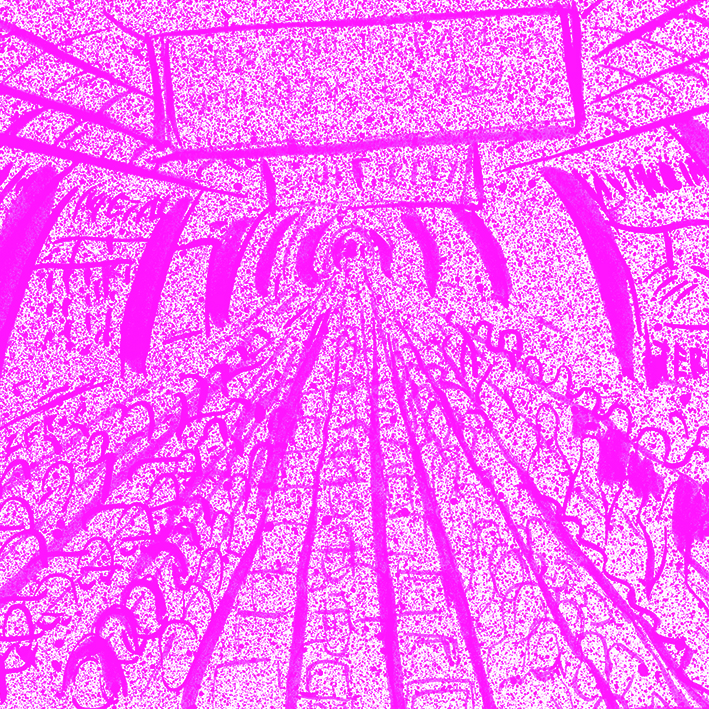 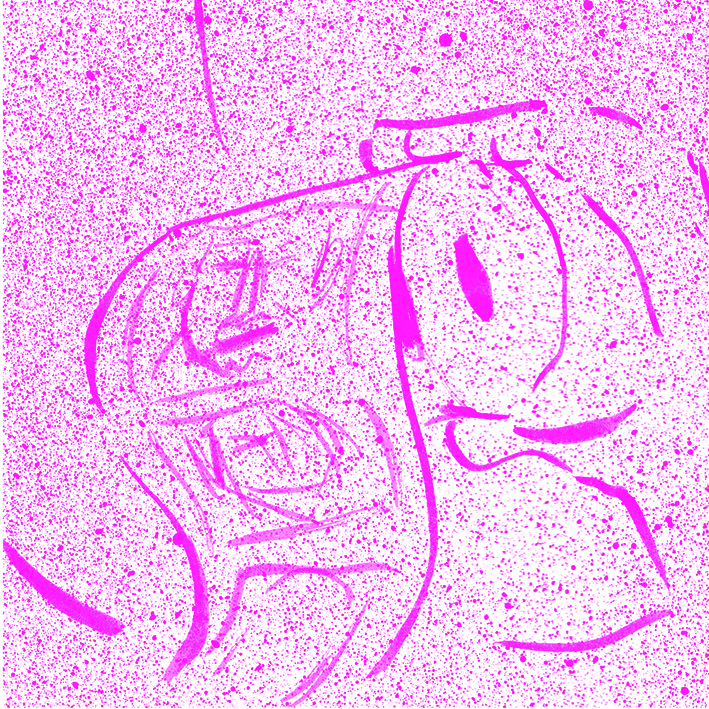